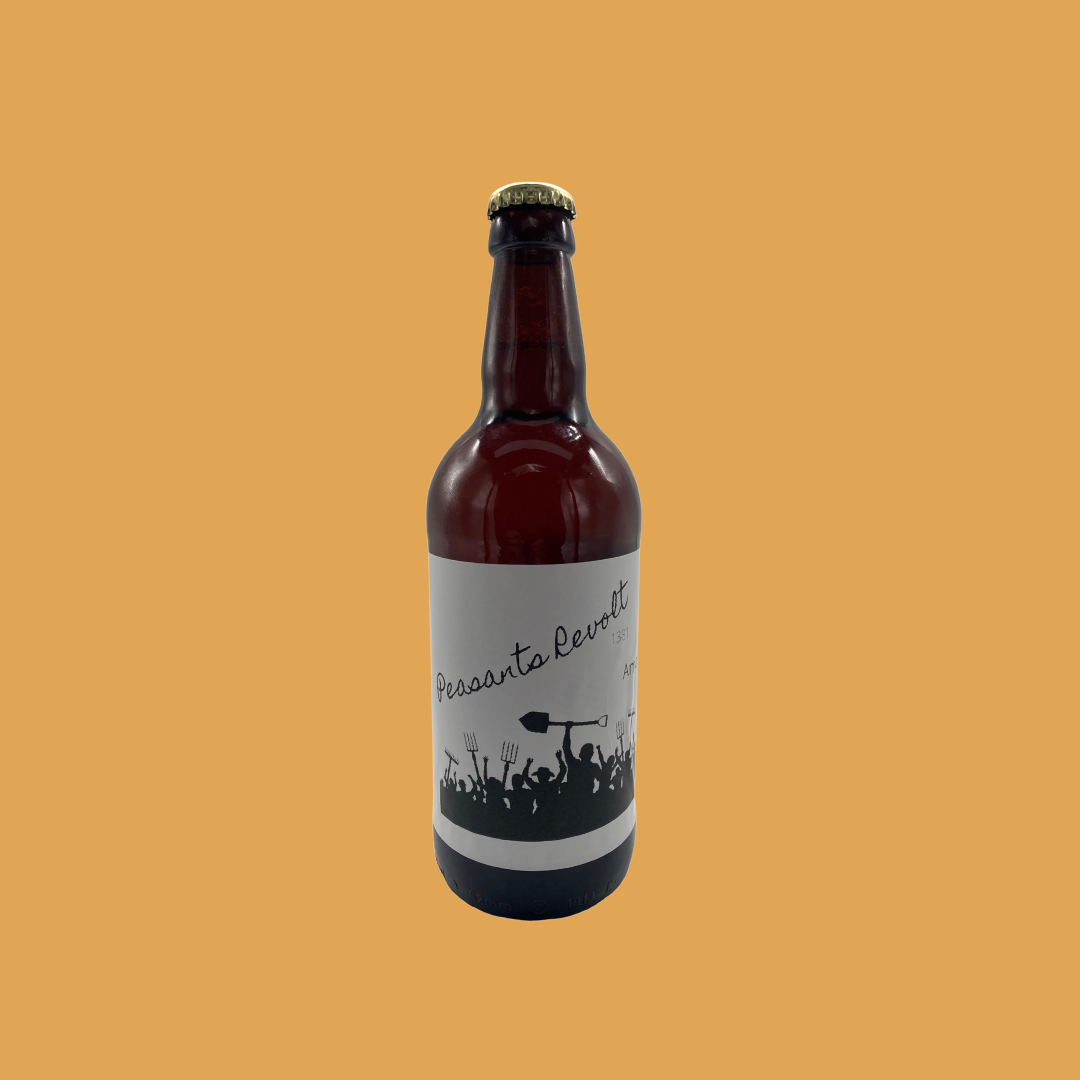 A most pleasurable session ale

Essex and the Peasants Revolt, 1381

Towards the end of June 1381, around a few hundred bodies were buried in Great Burstead Churchyard, Essex. They had all been slain in the Battle of Billericay. Everyday men, farmers and workmen, had joined an uprising which had begun a month previously in Fobbing which has gone down in history as The Peasants Revolt.

Bravo™ came to life in the early 2000’s as an open pollination super alpha variety. Bravo™ typically sits around 14-17% Alpha Acid and because of this quickly became a preferred bittering hop for both professional and home brewers. Despite its well-respected reputation as a bittering hop, Bravo™ isn’t as one-dimensional as it might seem. It also contributes fruity and floral tones that work well in IPAs, Pale Ales, and Red Ales.

There are no reviews yet.

Be the first to review “Peasant’s Revolt” Cancel reply

Scroll back to top

You must be over 18 to enter this website Dismiss